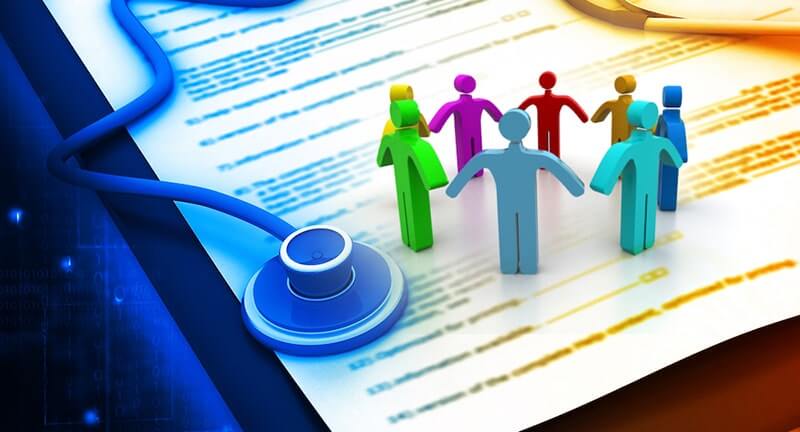 Why do you need Group Health Insurance

What is a Group Health Insurance Plan

Group health insurance in the United States has evolved during the 20th century. The idea of collective coverage first entered into public discussion during World War I and the Great Depression. Soldiers fighting in the First World War received coverage through the War Risk Insurance Act, which Congress later extended to cover servicemen’s dependents. In the 1920s, healthcare costs increased to the point that they exceeded most consumers’ ability to pay. The Great Depression exacerbated this problem dramatically, but resistance from the American Medical Association and the life insurance industry defeated several efforts to establish any form of a national health insurance system. This opposition would remain strong into the 21st century.

Employer-sponsored group health insurance plans first emerged in the 1940s as a way for employers to attract employees when wartime legislation mandated flattened wages. This was a popular tax-free benefit which employers continued to offer after the war’s end, but it failed to address the needs of retirees and other non-working adults. Federal efforts to provide coverage to those groups led to the Social Security Amendments of 1965, which laid the foundation for Medicare and Medicaid. These government-sponsored health plans continue to provide care to those left out of employer-sponsored group health insurance plans. As national health expenditures have climbed past 15 percent of gross domestic product (GDP), the Affordable Care Act of 2010 substituted a nationwide mandate that each taxpayer join a group plan for the sort of single-payer solution that has faced stiff opposition since the 1930s.

The primary advantage of a group plan is that it spreads risk across a pool of insured individuals. This benefits the group members by keeping premiums low, and insurers can better manage risk when they have a clearer idea of who they are covering. Insurers can exert even greater control over costs through health maintenance organizations (HMOs), in which providers contract with insurers to provide care to members. The HMO model tends to keep costs low, at the cost of restrictions on the flexibility of care afforded to individuals. Preferred provider organizations (PPOs) offer the patient greater choice of doctors and easier access to specialists, but tend to charge higher premiums than HMOs.

The vast majority of group health insurance plans are employer-sponsored benefit plans. It is possible, however, to purchase group coverage through an association or other organizations. Examples of such plans include those offered by the American Association of Retired Persons, the Freelancers Union and wholesale membership clubs. 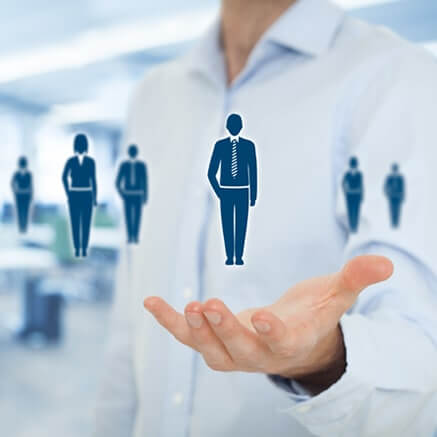 Find the right policy with our Group Health Insurance

According to the U.S. Department of Labor, a group health plan is defined as an employee welfare benefit plan established or maintained by an employer or by an employee organization (such as a union), or both, that provides medical care for participants or their dependents directly or through insurance, reimbursement, or otherwise.

Get a Free Group Health Quote